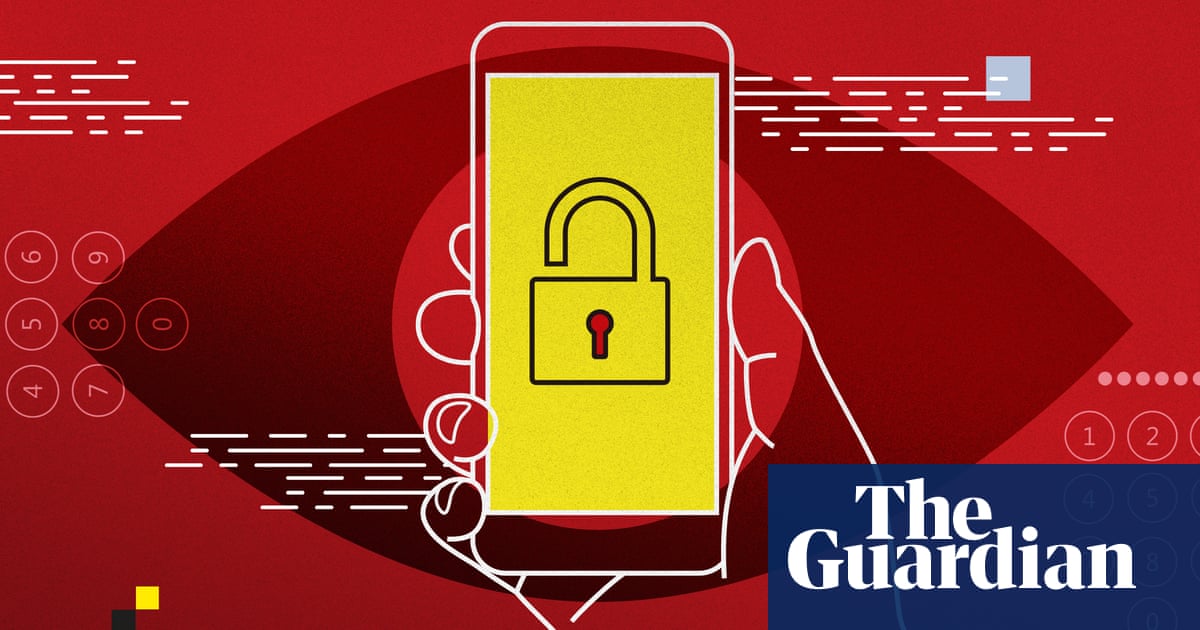 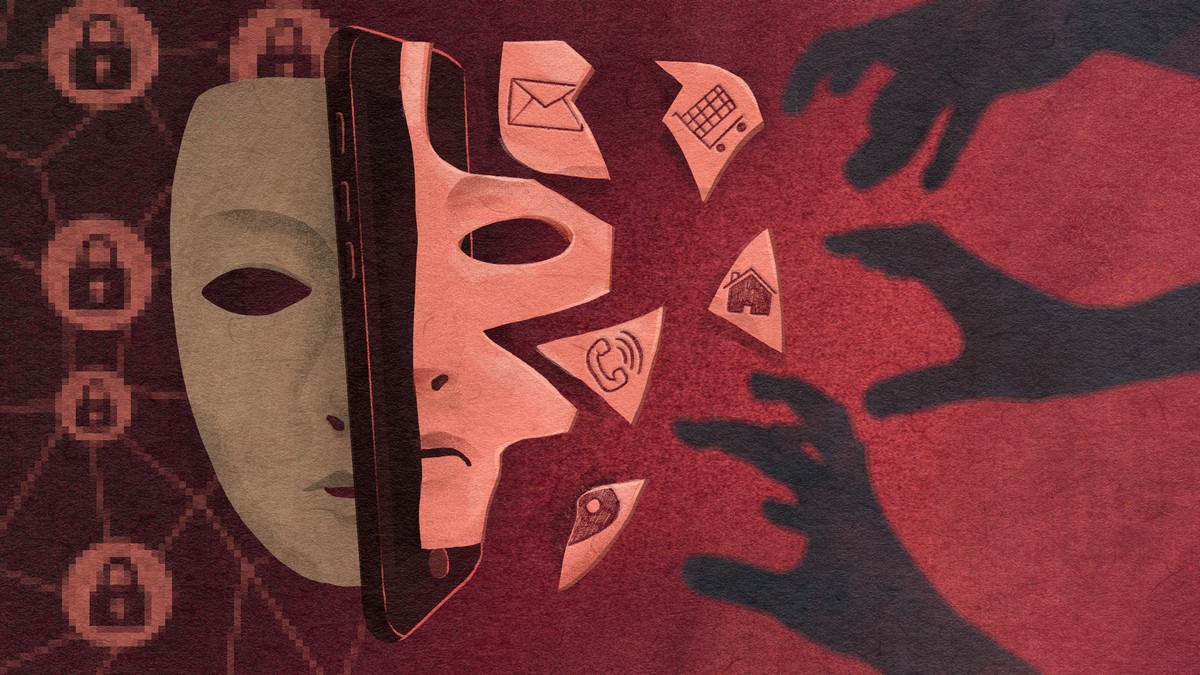 Inside the Industry That Unmasks People at Scale

Unique IDs linked to phones are supposed to be anonymous. But there’s an entire industry that links them to real people and their address.

Senator Wyden’s statement added “I have serious concerns that Americans’ personal data is available to foreign governments that could use it to harm U.S. national security. That’s why I’ve proposed strong consumer privacy legislation, and a bill to prevent companies based in unfriendly foreign nations from purchasing Americans’ personal data.”

EDRi joins coalition demanding that states implement a moratorium on the...

In this joint open letter, 146 civil society organisations and 28 independent experts worldwide call on states to implement an immediate moratorium on the sale, transfer and use of surveillance technology.