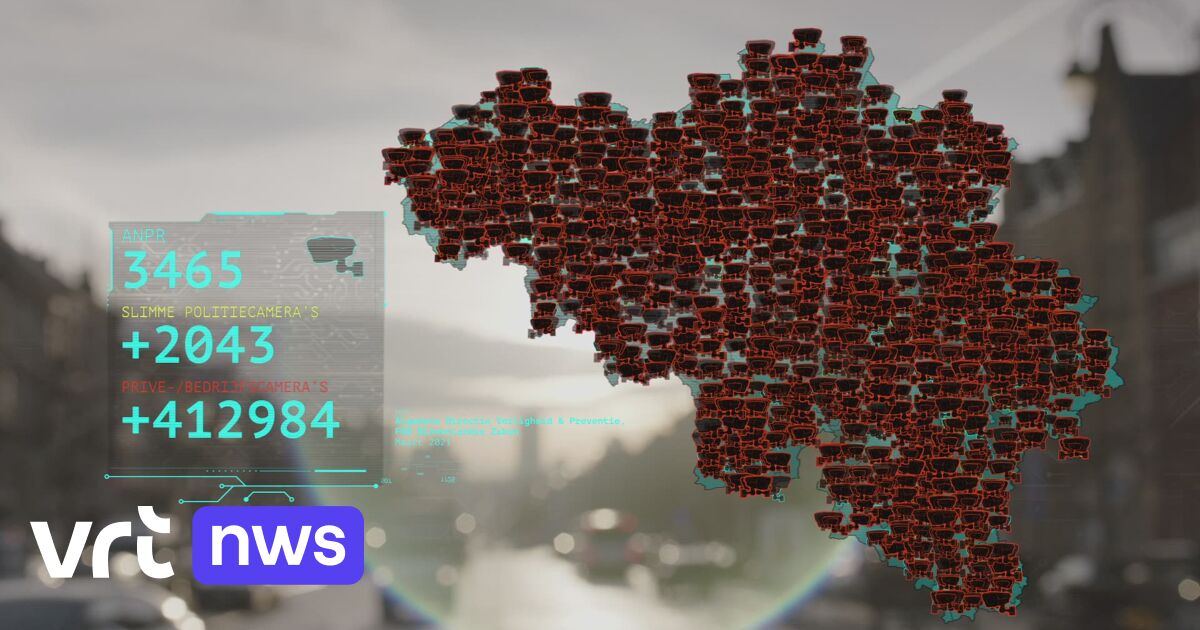 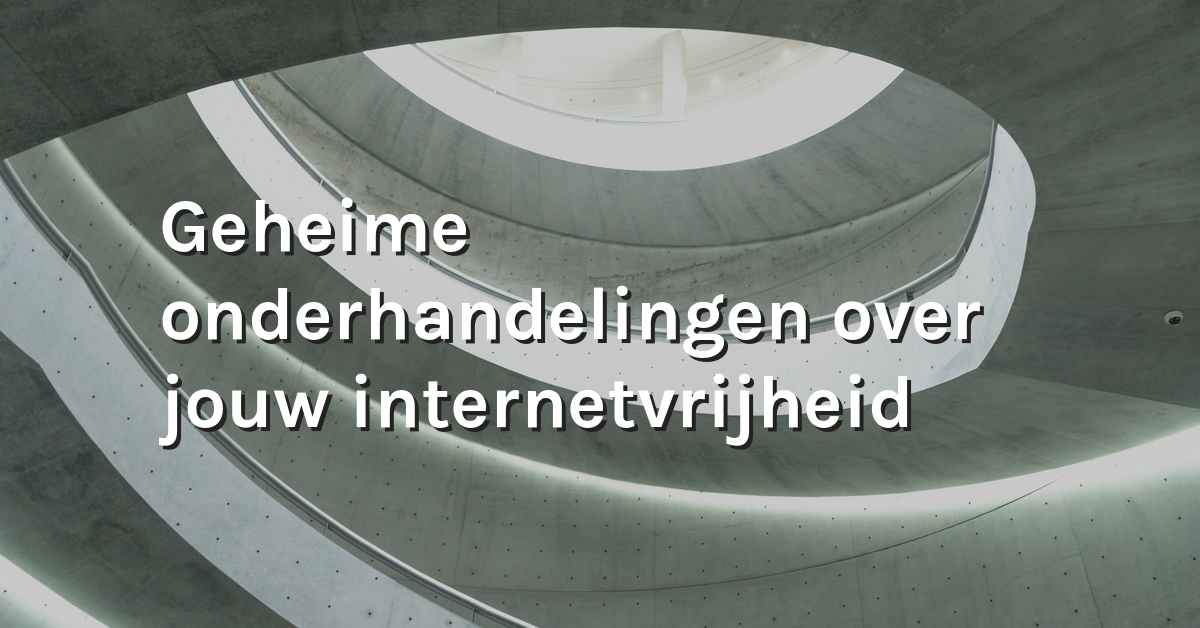 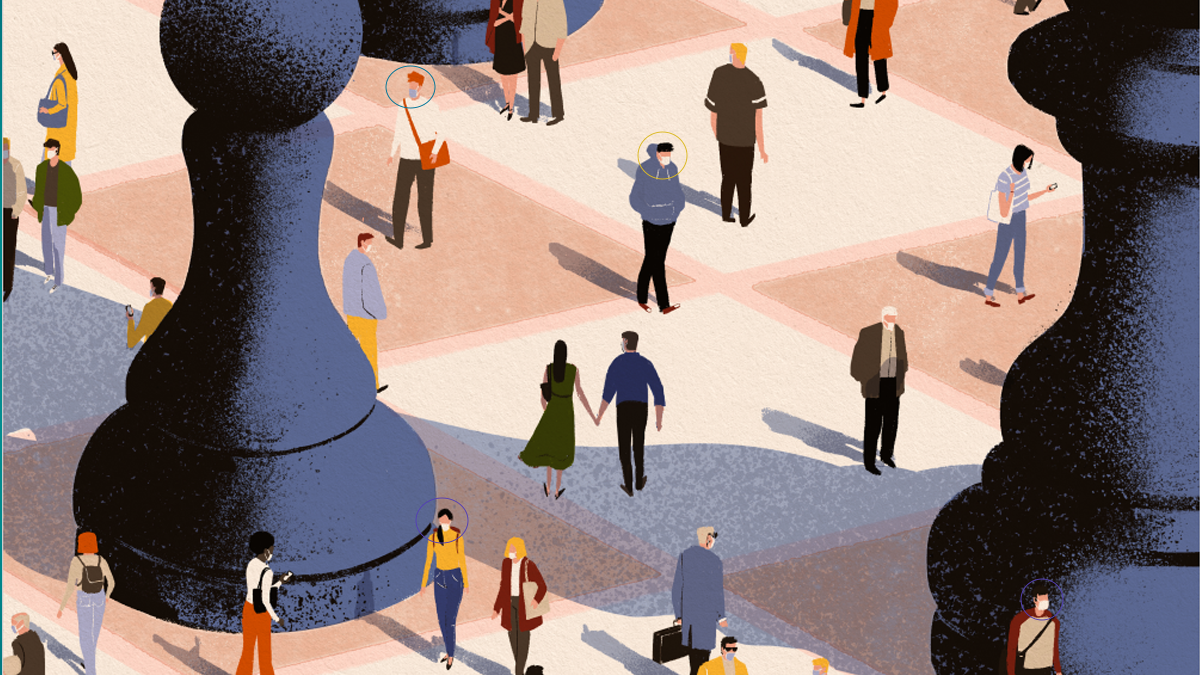 The European Commission has just launched the its proposed regulation on artificial intelligence (AI). As governments andcompanies continue to use AI in ways that lead to discrimination andsurveillance, the proposed law must go much further to...